Our current project, Grime Waltham Forest, celebrates the borough’s contribution to the creation and development of grime music.

In November 2018, we ran a series of events across the borough to shine a light on the artists, producers and promoters who helped to create the grime genre back in the early noughties. These included gigs, film screenings, panel discussions and talks plus lyric writing and beat-making workshops.

Alongside these events, one of our project partners, MVP Workshops, trained and worked with a group of budding young film-makers from across the borough and beyond to create a documentary about the history of grime music in the borough.

The film-making team at work

We are delighted to have worked with a number of partners to deliver this project including Chantelle Fiddy, Diesle D-Power, Lemzi, MVP Workshops and Stow Film Lounge.

The project is being funded by National Lottery players through a grant from the Heritage Lottery Fund and with support from the London Borough of Waltham Forest. 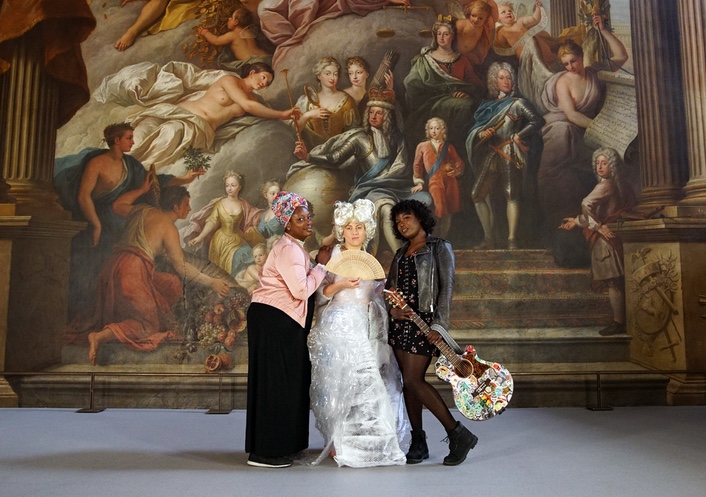 We work with different organisations to showcase a diverse range of musicians and genres. 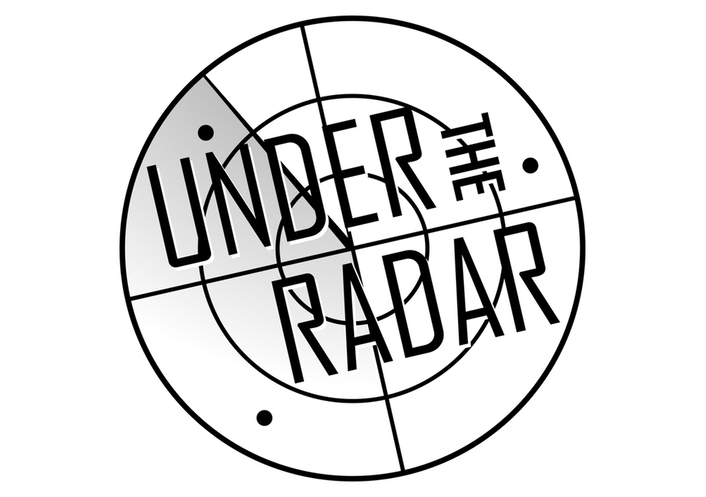 As well as developing a range of creative skills, our learning programmes build confidence and self-esteem, encourage team work and strengthen ties with the local community.